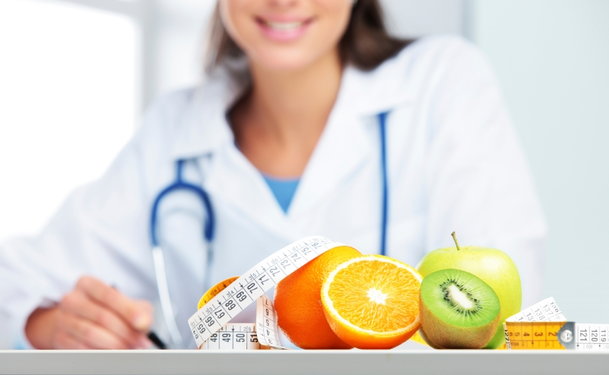 A mother's diet and nutrition play an important role in the gestation of a healthy baby. A growing unborn child relies on its mother for vitamins, minerals, and energy, and the mother needs nutritious food to remain strong and healthy throughout pregnancy.

But what about fertility and nutrition? The American Society for Reproductive Medicine (ASRM) takes a skeptical view of the relationship between diet and fertility, saying that "there is little evidence that dietary variations such as vegetarian diets, low-fat diets, vitamin-enriched diets, antioxidants, or herbal remedies improve fertility."

While there are no guarantees that any dietary choices can make a difference, there is a growing body of scientific evidence to suggest that there may be a relationship between nutrition and fertility outcomes.

Much of what's known today about women's fertility and nutrition comes from a pair of large-scale studies of nurses in the United States and Canada. The Nurses' Health Studies (I and II) surveyed women about their health habits. The findings were published in the book The Fertility Diet (Chavarro & Willett, eds. Harvard University Press, 2009).

Many of the findings accord with recommendations for general health. Favorable fertility outcomes were associated with:

Surprisingly, researchers in the the Nurses' Health Study observed a correlation between drinking whole milk or eating full-fat yogurt at least once a day and better ovulatory fertility. While they found a link, it doesn't necessary mean those foods improved ovulatory fertility. It's also not a habit one would want to keep up long term.

While none of these studies definitively prove cause-and-effect relationship, and the findings should be taken with a grain of salt, there have been studies that suggest:

What not to eat

And on the negative side: