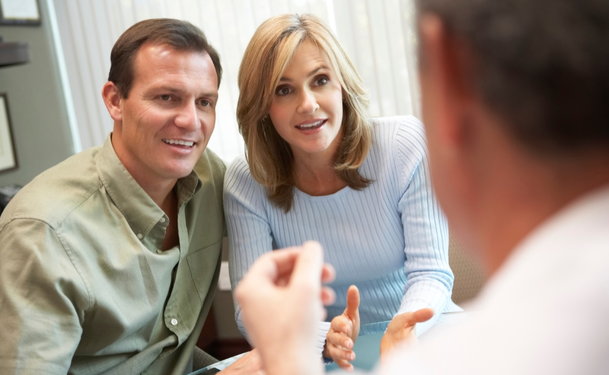 The statistics are divided into women using:

Age is a critical factor in all these statistics except when using donor eggs.

What the success stats say

Fertility clinics in the U.S. have an obligation to report outcomes, and that is public information. So you can actually go online and look up the success rates of any clinics you may be interested in, as well as other clinics in your area.

The Society for Assisted Reproductive Technology (SART) has a great website with a database searchable by ZIP code. When searching statistics, be sure you're looking at the success rates for women your age, having the same type of procedure, in the same situation (for example, using fresh embryos from your own eggs).

On a national level, it takes a few years for nationwide statistics to become available. As of 2011, when using fresh embryos from their own eggs, women:

When using frozen embryos from their own eggs, women:

At first it might seem counter intuitive that older women, particularly women 38 or older, would have a better chance of a successful live birth with frozen embryos than with fresh ones. But a likely explanation is that those frozen embryos were created when the women — and, in many cases, their partners — were younger. Younger women's eggs are more viable, and younger men's sperm are less likely to contain genetic defects.