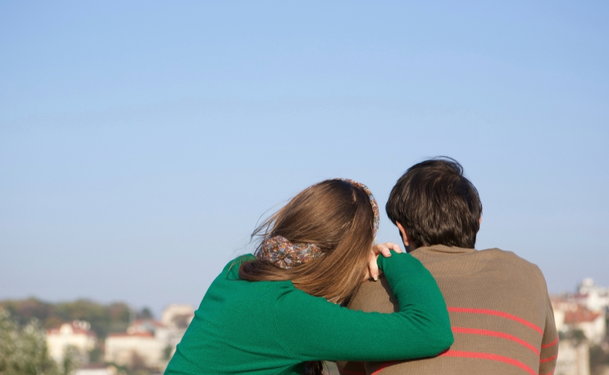 Does IntraUterine Insemination Make Sense When There Isn't a Sperm Count Problem?

Doctors commonly use intrauterine insemination (IUI) when the male partner has a low sperm count or if the movement of sperm is less than ideal. By depositing sperm directly into the uterus, IUI allows more sperm to reach the crucial site of fertilization, bypassing the cervix and shortening the journey into the fallopian tubes. This is not, however, the only use of IUI.

Does IUI make sense when there isn't a sperm problem?

Sperm by the numbers: What if your sperm count is too low?

While different laboratories may establish their own "normal" range, a sperm count of 20 to 150 million sperm per milliliter of ejaculate is generally considered normal. Some studies suggest that the average sperm count may be declining, but it's still the subject of scientific debate.

While IUI is a first-line of treatment for low sperm count, one large study determined that a sperm count of 10 million motile sperm or more is needed for IUI to make more economic sense than in vitro fertilization (IVF).

Similarly, another study of more than 1,000 IUI cycles found that a sperm count of less than 10 million significantly lowered chances of pregnancy.

Below that number, IVF, with or without intracytoplasmic sperm injection (ICSI) — where a single sperm is injected straight into an egg — might be an alternative to consider.

If you think IUI may be an option for you, ask your fertility specialist to help you make the best decision.