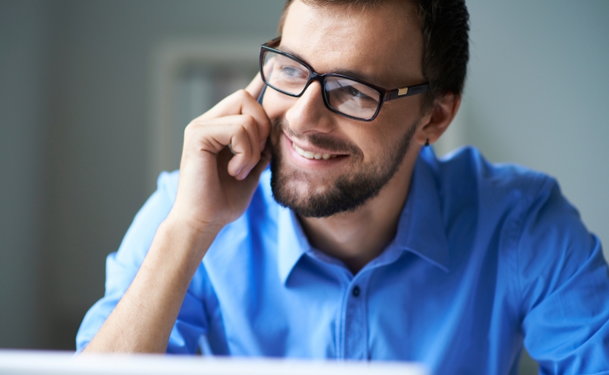 Retrieving sperm surgically from the testicle is an effective treatment for infertility when it is combined with an assisted reproductive technology like in vitro fertilization (IVF) or intracytoplasmic sperm injection(ICSI). This is true both for men who are infertile due to a blockage of the tubes that carry sperm from the testes (obstructive azoospermia), and those who are infertile for other reasons (nonobstructive azoospermia).

The success rate for retrieving sperm depends upon many factors, including the technique used and the underlying reason for infertility. While different sperm retrieval techniques give similar results, microdissection testicular sperm extraction (TESE) can be more efficient than regular TESE because less tissue is removed during the procedure and there is less scarring of the testes afterwards.

Sperm retrieved through TESE are used in conjunction with a type of assisted reproduction technology, such as IVF. During in vitro fertilization, mature eggs are collected from a woman’s ovaries and fertilized by sperm in a dish in a laboratory. During ICSI, or intracytoplasmic sperm injection, a single sperm is injected directly into the egg. In both cases, the fertilized egg is then implanted into the woman’s uterus.

Success rates of these procedures are measured in two ways: whether the sperm fertilizes the egg and whether this results in pregnancy. These success rates depend not only upon the sperm that are retrieved during TESE, but also the techniques used to fertilize the egg and transfer the embryo to a woman’s body.

The fertilization rate for sperm retrieved during TESE and used with ICSI is around 59 percent, with successful pregnancies in around 48 percent of cases. Other methods of retrieving sperm give similar results as TESE.