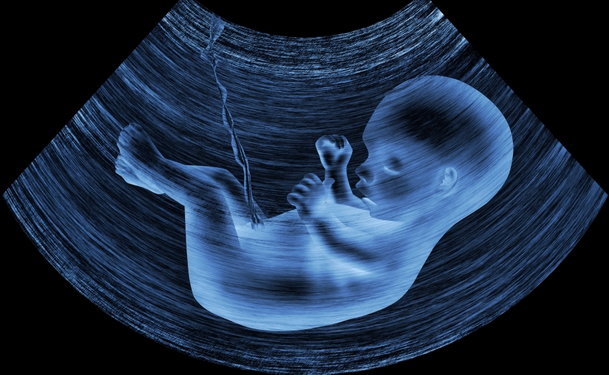 Since several embryos are created during the IVF procedure, it's necessary to select the best-quality embryos to transfer to your uterus to give you the best chance of successfully conceiving and bearing a healthy child. Embryologists classify embryos by their stage of development, including the number of cells they have. They're also grade their quality — meaning how well developed they are for that stage.

What is a blastocyst?

On the fifth day after fertilization, an embryo is called a blastocyst, and it's generally considered the ideal stage for transfer to your uterus. A blastocyst is shaped sort of like a hollow ball with three different components:

The basic rule is: The better defined those three parts are, the better the quality of the blastocyst.

As the embryo grows, the blastocoel enlarges, the trophoblast shell thins, and the embryo hatches out of its protective layering. In some cases, your doctor may opt to help the embryo hatch from its shell through a procedure called assisted hatching.

There are a variety of embryo and blastocyst grading systems in use around the world. In 1999, pioneering fertility doctors David Gardner and William Schoolcraft introduced a blastocyst grading system that was adopted widely by IVF laboratories because of its success rate. In this grading method, three scores are given for three different qualities of the blastocyst embryo: blastocyst development stage, inner cell mass quality and trophectoderm quality.

The size of the blastocoel is used to grade the development of the blastocyst. The number grades (1–6) are given based on the following criteria:

These cells will develop into the fetus as the embryo grows:

This outer covering which will later form part of the placenta is also graded:

The three components of the blastocysts are graded, and the score is expressed in the order listed above (expansion, ICM grade, TE grade). So, a blastocyst might be graded 4BB, 5AA, etc. on the Gardner scale. If the score were 3BA, for example, it would mean the blastocyst is full, the ICM consists of several loosely grouped cells, and TE consists of many cells forming a cohesive outer layer.

The final score is used to judge the quality of the embryo as a whole and determine whether or not to transfer it.

In the United States, the Society for Assisted Reproductive Technology (SART) has been promoting a standardized approach to grading embryos, including blastocysts. It's a system similar to the Gardner scale, with one difference being that it doesn't use numbers or letters.

On the SART grading scale, like the Gardner scale, blastocyst embryos are given three scores for three different qualities:

An excellent or very high quality trophoblast (outer layer) is classed as "good" — meaning it has a large, continuous, uniform cell layer in one distinct structure. A "fair" trophoblast has a moderate number of cells that may vary in shape and size. A "poor" trophoblast has few cells, or there may be gaps between cells, so that the layer is non-contiguous.