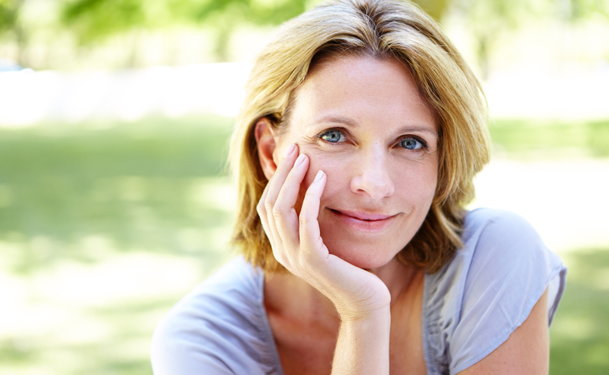 All About Egg Donation

Egg donation is a form of third-party reproduction in which a woman donates her eggs to another person or couple to help them have a baby through in vitro fertilization (IVF). Since the first baby was born from a donated egg in 1984, egg donation has helped bring thousands of babies into the world. In the United States alone, embryo transfers using donated eggs led to a successful pregnancy about 55 percent of the time, as of 2011.

Who's a candidate for receiving donor eggs?

Egg donation is primarily used by women who want to have a child but can't get pregnant using their own eggs. Couples — including gay male couples — who want to use a gestational carrier without using her egg can also turn to egg donation.

You may be a candidate for donor eggs if you:

Age isn't considered to be a factor in the success of egg donation.

What is third-party reproduction?

"Third-party reproduction" means using sperm, eggs, or embryos that have been donated by a third person to allow another person or couple to become parents. Donors may be known to the intended recipient, or they may be anonymous.

Third-party reproduction also includes the use of traditional surrogates, as well as gestational­­­ carriers who aren't biologically related to the child. However, this form of outsourced reproduction brings in a number of complex social, ethical and legal issues that potential parents should consider carefully.

Who can donate eggs?

Most reputable fertility centers follow the guidelines for egg donation established by the American Society of Reproductive Medicine (ASRM). The U.S. Food and Drug Administration (FDA) also has several requirements for egg donors.

To donate, a woman should:

Will my donor's eggs be tested?

Clinics screen donors for infectious diseases, genetic abnormalities and mental health problems. Some do more extensive screening. Donors are also evaluated to determine if they can likely produce enough viable eggs for a successful IVF cycle. If a couple is using the male partner’s sperm or sperm from a sperm bank, his semen should be analyzed as well.

In particular, the donor is tested for:

Other genetic tests may be based on the donor's ethnicity and medical history. Though not required, some clinics do a chromosome analysis and test for genetic defects. A mental health screening comes in the form of a psychometric test.

How does the egg donation process work?

Couples often choose egg donors who have similar characteristics to the intended recipient. Agencies and databases can help in choosing an anonymous donor, or the egg can come from someone the recipients know—even a relative, though subject to certain restrictions.

Potential recipients will receive mental-health counseling and a health workup similar to those for IVF:

Recipients over 45 will be screened for:

In order for the donor to produce multiple eggs in a single cycle, medications are administered. The recipient will be placed on medication (often estrogen) at the same time to strengthen and develop her uterine lining. When it is time to retrieve the egg(s) from the donor, the recipient is given progesterone to assist with implantation of the fertilized egg.

The eggs are removed from the ovaries of the donor through the vagina in an ultrasound-guided, outpatient procedure, usually under light sedation.

Once the eggs are retrieved, they're fertilized by sperm from the male partner or donor sperm in a lab dish as in traditional IVF, and then the embryo(s) are placed in the recipient's uterus three to five days later. More hormones are given until a pregnancy test confirms whether pregnancy has occurred. If so, hormone therapy continues during the early part of the first trimester.

If pregnancy has not occurred, the recipient can try again as soon as her next cycle of some of the donor eggs or some of the embryos were frozen for later use, so that's an important consideration to be discussed with the fertility specialist ahead of time. Otherwise, it means starting over from scratch — a complicated, time-consuming, and more expensive proposition.

How many times a woman may try to get pregnant using donor eggs depends on a number of factors, including:

An alternative to synchronizing the donor and recipient's bodies by way of medication and hormone therapy, is simplifying the process. Using frozen eggs (cryopreservation) means less waiting time, much less likelihood of the process bring canceled, and much lower costs. Cryopreservation is still less common than other fertility methods, but in 2013 the ASRM said "frozen donor eggs may be an excellent choice" for those needing donated eggs.

What are the costs of using donated eggs?

In addition to the costs of medical treatment for the intended parents, choosing to use a donor carries the following expenses:

How much does ??an egg donor receive?

Though compensation varies, donors typically get 90 days of medical insurance to cover any unforeseen complications. They're also compensated for their time, effort and any travel costs. The ASRM's guidelines require justification for payments over $5,000, and cap donor compensation at $10,000 for any single donation.