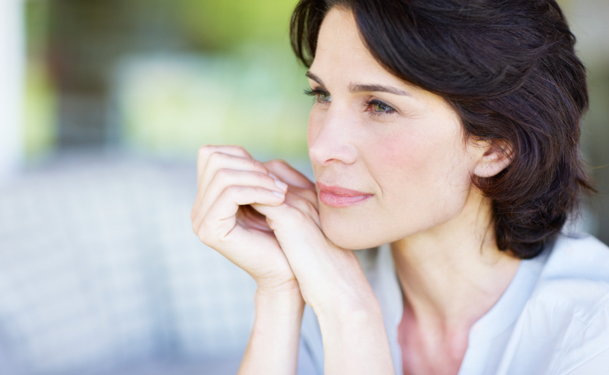 Pros and Cons of Egg Donation

Recipients of egg donation can face specific troubles and issues that donors don't. Often, the drawbacks won't be enough to dampen one's desire to have the procedure, but you should still consider the following pros and cons carefully.

Many women dream not only of having a child, but also of carrying and delivering that child. Egg donation allows you to achieve that dream. Because your doctor places a fertilized egg directly into your uterus or fallopian tube, you have the pregnancy experience and, in fact, carry the child through to birth. Frequently, this benefit tips the scales away from the options of adoption or using a gestational carrier (surrogate).

Egg donation has a fairly high rate of success. The procedure works best for women who are unable to produce viable eggs but are otherwise healthy. In such cases, you have a good chance of the procedure resulting in pregnancy. In the United States alone, transfers of fresh embryos using donated eggs led to pregnancy about 64.7 percent of the time as of 2011, and 45.5 percent of the time with frozen embryos using donated eggs.

Cost and risk of failure

Egg donation is an expensive procedure. In addition to your own medical treatment, your costs include:

Additionally, if you plan to use any of the unfertilized eggs again in the future, you will need to freeze (cryopreserve) them, adding those longer-term costs. (Using frozen donor eggs from the outset, however, can significantly reduce the overall costs).

When using fresh eggs, where your cycle must be synchronized with your donor's cycles, there's the possibility that something will go wrong — for example, the donor might not produce enough eggs, she could get pregnant, or she might just not show up for the last part of the process — and that the procedure will be called off.

In one small study from 2012 to 2013, the American Society for Reproductive Medicine (ASRM) found that 12 percent of in vitro fertilization (IVF) cycles with fresh eggs were canceled — ten times the rate of cancellation when using frozen eggs (1.2 percent).

Furthermore, there's always the risk that the procedure will be unsuccessful and will have to be repeated, or that you will ultimately need to turn to another option.

A 2011 German meta-analysis (a review and analysis of previous medical studies) found a "considerable risk" of pregnancy-induced hypertension in women who received donated eggs.The American Society for Reproductive Medicine's guidelines call for a health screening for all egg-donation recipients and more extensive screening for women over 45, including a cardiac evaluation and an assessment of risk for pregnancy-related diseases.

One of the key ethical issues is whether the child has a right to know the background of how she was created.

There's also the question of what to do with any unused eggs — whether to freeze them, fertilize them and then freeze the embryos, or dispose of them.

If the donor is someone you personally know, you need to think about the impact the donation will have on that relationship.

Although egg donation has been around since 1983, U.S. state laws and regulations on it — as well as court decisions — vary. States differ on legal uncertainties around questions of who has parental rights over the egg and child and whether a donor can later reassert her rights, even if she signed a contract saying otherwise.

At least one state, Washington, has decided that egg donors can't remain anonymous, and children are entitled to find out the donor's identity when they turn 18.

There are international ambiguities as well. In 2012, the U.S. State Department denied U.S. citizenship to twins born to an American woman in Israel because both the eggs and sperm were from donors, and though the woman gave birth to the children, she was unable to prove that at least one of the donors was an American citizen. So where the actual birth takes place can be significant. Had the woman given birth to the twins in the United States, they would have automatically been citizens.

For these reasons, it's essential to have an experienced attorney providing guidance who is knowledgeable about all the states (and countries) that may be involved.