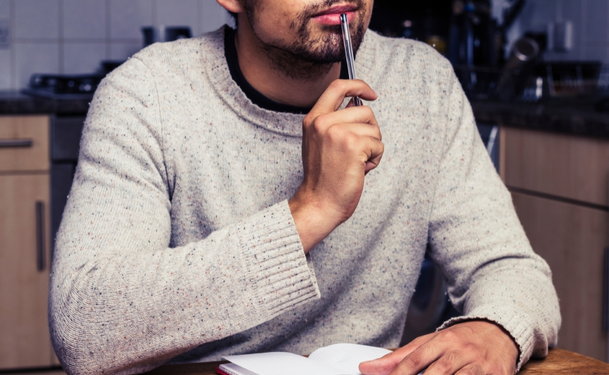 Sperm Donation: How Often Can One Donate?

Sperm donation is a process through which men in good health can help single women or couples conceive. Donors are usually compensated for each sperm donation, so if you're a candidate and are considering donating sperm, you may wonder how often you can donate.

But to avoid the risk of inadvertent inbreeding in society, sperm banks (or cryobanks) are supposed to place limits on how many children can be conceived with a single man's sperm.

Tough to set a specific limit

The ASRM, in its non-binding guidelines on sperm donation, says it would be hard to set a specific number, explaining that it depends in part on the geographic area in which the donor's sperm are used. The organization says "it has been suggested that" limiting a single donor to no more than 25 births in an area with a population of 800,000 would be a good idea.

However, at a time when cryobanks ship semen nationwide and across international borders with ease, the geographic area any one bank serves is huge. Some cryobanks encourage or even require their donors to donate once, twice, or even three times a week for up to a year.

News reports have highlighted cases of sperm donors who have fathered dozens of children — and in one case, 150. The protagonist of the fictional movie "Delivery Man" fathered more than 500 children, but so far numbers like that remain the stuff of Hollywood.