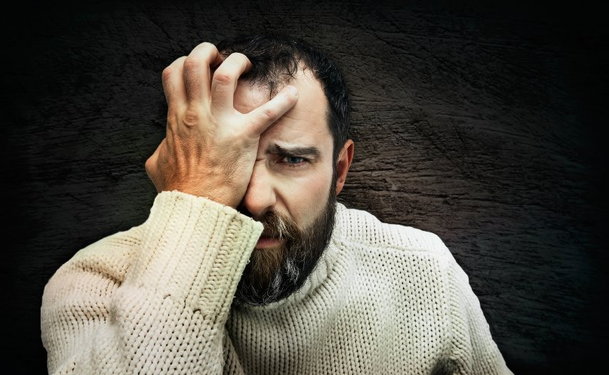 Does it expend precious resources?

Based on what the American Society for Reproductive Medicine (ASRM) says about frequency of ejaculation, it's basically nonsense.

"A widely held misperception is that frequent ejaculations decrease male fertility," says a 2013 report from the ASRM's Practice Committee and the Society for Reproductive Endocrinology and Infertility.

Some of the more interesting research about male masturbation's effect on fertility suggests that what a man is seeing or thinking at the time he ejaculates may affect his sperm. A small study from the early 1990's, for example, observed that sperm quality, motility, and sperm count were all higher in semen samples collected from men having intercourse than samples collected from men who had masturbated, suggesting that semen collection through the use of a special condom during intercourse was a better fertility option.

Once a day yields optimal results?

But getting back to the main matter at hand, the ASRM's recommendation for optimal male fertility when a couple is trying to get pregnant is to have intercourse daily, resulting in a 37 percent likelihood of conception. For couples where, for whatever reason, that doesn't happen, the man can handle some of the extra work on his own, safe in the knowledge that he's not hurting their chances at getting pregnant.