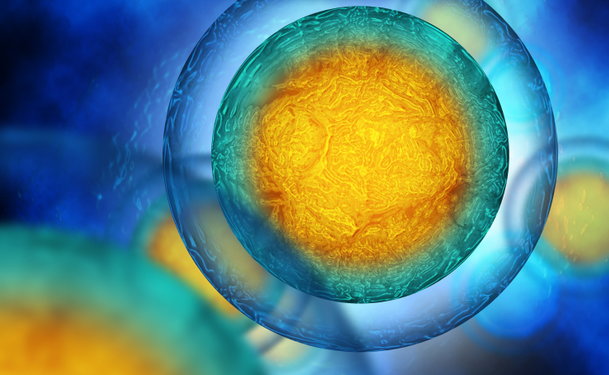 In Vitro Fertilization or IVF is the process by which sperm and an egg are combined in a laboratory dish. If the IVF process is successful and the egg is fertilized in the dish, the resulting embryo is then manually placed in the woman’s uterus in a procedure called embryo transfer.

The current IVF success rates resulting in a live birth vary according to the woman’s age. Women 35 years old and under have the highest success rate at 30-35 percent, while women over 40 years old have a success rate of 6-10 percent with IVF.

The IVF process is arduous and is always evolving in the medical field. There are two current trends in the IVF process, which are being heralded by physicians.

A current trend is for all IVF patients to use frozen eggs versus live eggs. There is a debate about this controversial issue. Some research suggests that the pregnancy rate would be lower if frozen eggs were more frequently used, while other studies suggest that freezing eggs might be a healthier option for both mother and baby.

One theory about the benefit of freezing eggs for later implantation is that the medications taken by a woman to stimulate live egg production for harvesting negatively affect the ability of an embryo to implant in the uterus. By freezing the eggs, the uterus can remain in its natural state and allow for easier implantation.

So, which way is better? Further research needs to be done in order to declare that all fresh egg transfers should be stopped and the IVF standard is that all eggs are frozen for future use.

Try It More Than Once

The current trend is that women undergoing IVF need to commit to a series of cycles, not just one. The most recent data suggests that couples should continue with fertility treatments beyond the first cycle of IVF to increase their chance of pregnancy.

Undergoing IVF multiple times elevates the pregnancy rate of women in their 30’s and 40’s to almost the same level as women who naturally conceive.

When IVF treatments initially became an option, most women underwent one cycle in an attempt to conceive. Currently 25 percent of women only make one attempt at IVF. This is often due to the cost of the procedure; some insurance companies will cover the cost of a limited number of attempts while others do not cover any IVF. The out-of pocket cost for one cycle of IVF is $7,000-15,000 per patient.

As a woman’s age advances, the quality of her eggs and ensuing embryos lessens. Using a younger woman’s donor eggs allows the recipient a 60-80 percent chance of a live birth outcome, according to the New England Journal of Medicine.

It is important to discuss the IVF options available for you and your situation in order to make an informed decision about which procedure may allow you to have the baby you have dreamed of.