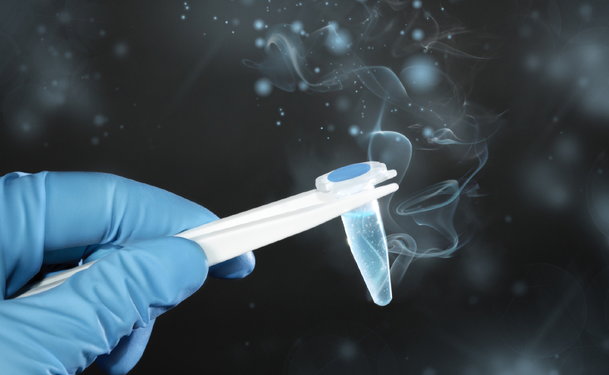 The Different Methods of Egg Freezing

Egg freezing, also known as oocyte cryopreservation, is a new technique that involves extracting the eggs, freezing and storing them, and then using them when the woman is ready to start a family. This procedure is recommended for women that would like to delay conceiving due to different reasons.

The egg retrieval is similar in both methods used for egg freezing. The retrieval is made just like in the case of in vitro fertilization (IVF). The woman will be put under hormone medication or injections that will stimulate the ovaries, and more eggs are likely to mature. The woman will then get medication that stimulates ovulation, and the eggs are extracted using a needle. The procedure is performed under anesthesia and is guided by ultrasounds. After extraction, the freezing is performed. The freezing can be performed in two ways:

Slow cooling is the traditional method used for egg freezing. The freezing will be assisted by a computer and the eggs will be gradually frozen.

The egg is made up of a high percentage of water, and the process is performed in such a way that ice crystals will not form. If ice crystals form, the eggs are compromised and are unlikely to be useful. To prevent the formation of ice crystals, the egg is dehydrated using cryprotectants.

The freezing process will harden the zona pellucida, which is the protective layer of the eggs, made up mostly of proteins. The eggs will be deposited in special freezers that have a constant temperature that is controlled by a computer.

Vitrification is a newer method used for egg freezing. The egg will be dehydrated before the vitrification is applied. A higher amount of cryprotectants is needed in this procedure. Vitrification will result in cells that have the consistency of glass and are free of ice crystals. Vitrification is a faster process than slow cooling, but it bears greater risks of compromising the integrity of the eggs.

Slow cooling is more frequently used than vitrification, as it is considered safer for the eggs. However, there is no sufficient data to determine which of the egg freezing methods is more effective.

Theoretically, the eggs may stay in a frozen state for an unlimited number of years, regardless of the freezing method used. When the woman decides to start a family, the frozen eggs are thawed and will be fertilized on an egg dish. Some embryologists will prefer to inject the egg with sperm, thus increasing the chances of egg fertilization. This procedure is known as the intracytoplasmic sperm injection, employed in IVF as well. The embryo is then transferred to the woman's uterus, where it is likely to develop into a baby.