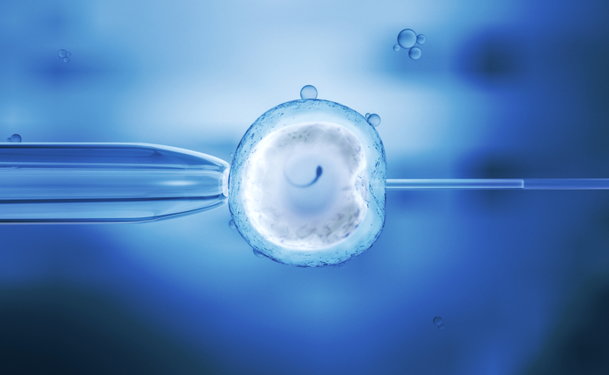 Assisted reproductive technology (ART) has been used in the United States since 1981, after the much publicized “test tube” baby, Louise Joy Brown, was born using these techniques in England in 1978. The most common ART procedure is in vitro fertilization (IVF), the transfer of fertilized eggs into a woman’s uterus.

Treatments in which there is handling of eggs and/or embryos outside of the body are considered ART. Typically, ART procedures involve removing an egg(s) from your ovary, combining it with sperm in a laboratory and returning it to your body. Sometimes ART procedures include the use of donor eggs and embryos, as well as cryopreserved (frozen) eggs and embryos.

ART does not include treatments in which only sperm are handled (such as intrauterine insemination), or treatments that only involve taking fertility medication.

How prevalent is ART?

The use of ART has doubled over the past 10 years, yet the use of of these procedures are still considered rare, especially in contrast to the possible demand. Though approximately 6 million couples in the U.S. experience infertility every year, just over 1 percent of all infants born are conceived using ART. In vitro fertilization (IVF) accounts for the vast majority of these procedures.

According to the Centers for Disease Control's (CDC) 2012 preliminary ART Fertility Clinic Success Rates Report (the latest report as of 2014), in 2012 over 175,000 ART cycles were performed at over 450 reporting clinics in the U.S. Over 50,000 babies were born through the use of ART.

In terms of percentages, success rates vary significantly according to the procedure. According to the latest statistics from Society for Assisted Reproductive Technology (SART), overall success rates (percentage of cycles resulting in live births) for IVF range from 3.9 percent to 40.7 percent depending on age.

For all ART procedures using fresh embryos from non-donor oocytes, the success rate for women were:

The downsides of ART

ART can take up a great deal of time and can be expensive. However, many couples have been able to conceive babies using these techniques that otherwise would not have been able to. The most common complication of ART is multiple births. Babies born from IVF, for example, can be smaller than those born when natural conception took place, though they are typically still in the normal range. The majority of studies have not found an increased risk of birth defects in babies conceived with IVF.

Other risks associated with ART include: