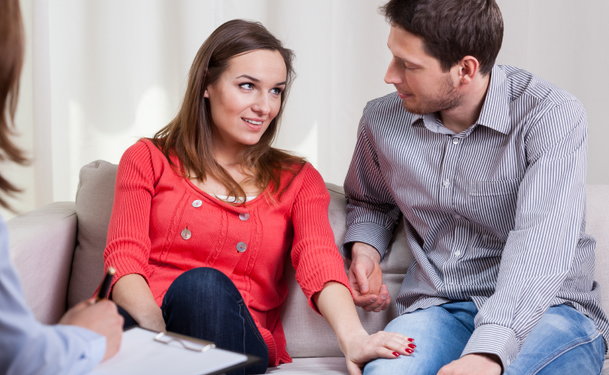 Minimal stimulation IVF (sometimes called mini IVF or micro IVF) is a form of in vitro fertilization that involves less aggressive ovarian stimulation than traditional IVF. In a mini IVF cycle, your doctor uses less injectable fertility drugs called gonadotropins, or even none at all. That often means you will produce fewer eggs with mini IVF compared to traditional IVF. But the procedure also costs a lot less than a traditional IVF cycle.

It’s important to note that although mini IVF may reduce the cost of each cycle, it also lowers the overall success rate. Therefore, because one may require more cycles to achieve success, the overall cost of mini IVF might end up being greater than that of traditional IVF.

Who’s a candidate for mini IVF?

Candidates for minimal stimulation IVF include women who:

Talk to your doctor to see if mini IVF is right for you.

How does mini IVF work?

According to the ASRM, there’s no single, universally accepted definition of minimal stimulation IVF. But it generally involves all the same steps involved in traditional IVF, except that there’s less hormonal stimulation.

Mini IVF generally involves the same risks as traditional IVF, with the exception of possibly reduced side effects from using less hormonal medication.

Natural cycle IVF takes the concept even further, not using any hormonal medications to stimulate the ovaries at all, with the possible exception of an hCG trigger shot to make sure your doctor can retrieve your eggs on schedule.

It’s not exactly a new or unproven technique — Louise Brown, the very first IVF baby, who was born in 1978, was conceived without the use of any fertility drugs at all.

How successful are mini IVF and natural cycle IVF?

Mini IVF and natural cycle IVF don’t generally have as high a success rate as traditional IVF. Nevertheless, a study of more than 700 women who had mini IVF or natural cycle IVF over a 3-year period at one particular fertility center did show good success in women under age 35 years, with success rates declining with age.