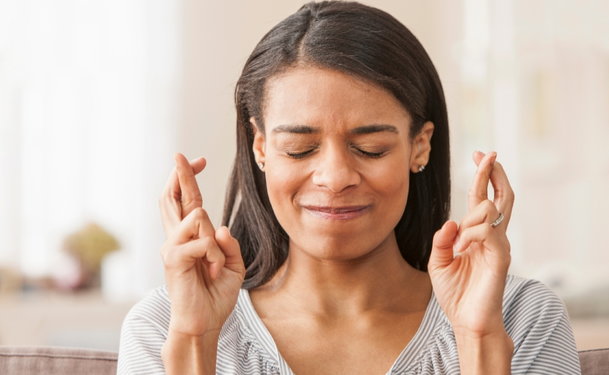 Intrauterine insemination (IUI) is the process of inserting concentrated sperm directly into the uterus shortly after ovulation. The purpose of this is to bring the sperm and the egg together in closer proximity to improve a woman’s chance of getting pregnant. It can be used either as a stand-alone infertility option or in conjunction with infertility medications. While IUI can be very effective, there are a few things you can do afterward to help ensure the best possible outcome. Here are some of the things you should keep in mind after your IUI procedure:

Immediately after the procedure is completed, you are instructed to lie on your back. Many people mistakenly believe that the reason for this has to do with gravity and ensuring that the sperm do not "fall out." However, after the IUI has taken place, the cervix will remain closed, so there is no way for the sperm to escape. A Dutch study found that women who lied down for 15 minutes after IUI were 50 percent more likely to become pregnant than women who did not lie down after IUI.

Another misconception about IUI is that you should not have intercourse after the procedure. On the contrary, most physicians actually encourage intercourse after IUI because there is a higher likelihood that the experience will result in pregnancy because of the higher amount of sperm present in the body.

The only time that a physician would not recommend intercourse after IUI would be if you were experiencing a significant amount of bleeding. Some doctors say that even in cases of prolonged bleeding, however, you can typically resume intercourse within 48 hours after the procedure.

Yet another misperception about IUI is that you should take it easy or avoid participating in your normal activities. In fact, doctors often recommend that you return to your normal activities and avoid stressing over becoming pregnant. While the ASRM says there is no proof that stress causes infertility, they do confirm that, in some women, having too much stress can change hormone levels, causing the release of an egg to be delayed or not released at all. Previous research has also suggested that a spike in stress levels can negatively impact conception.

On a similar note, it is important that you take part in stress-free activities that will clear your mind and encourage total-body health. You can do this by getting back into an old hobby like crafting or reading, taking a long walk at sunrise, practicing yoga, watching a favorite TV comedy, or even relaxing in a nice bubble bath. By finding something to relax your mind, the rest of your body will be in a relaxed state as well, and this can be used to achieve a positive outcome after IUI.