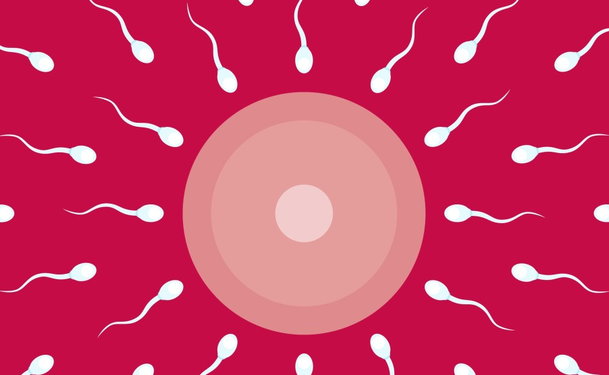 Embryo freezing and egg freezing are assisted reproductive technologies that allow you to preserve your fertility by storing embryos or eggs for later use. Both frozen embryos and frozen eggs have helped couples conceive healthy babies, and both follow more or less basic steps. Eggs: Freezing, thawing, fertilization, and transfer to the mother's uterus. Embryos: Fertilization, freezing, thawing, and transfer to the mother's uterus. But these two procedures differ both in terms of their success rates and the reasons why they're used.

Embryo freezing, also called embryo cryopreservation, is the process of selecting, freezing, and storing embryos for later use. An embryo consists of an egg and sperm that have already joined and formed a number of cells comprising genetic material from the mother and father. Embryos are more stable and less fragile than eggs, leaving them less prone to damage during the freezing and thawing processes. Babies have been born from embryos that were kept in cold storage for nearly 20 years.

Of the frozen embryos transferred in the United States in 2011, 27.7 percent of those embryos resulted in implantation. (The overall rate of live births per in vitro fertilization (IVF) cycle with frozen embryos was higher than that, though, because in many cases doctors transfer more than one embryo at once.)

Egg freezing, or oocyte cryopreservation, consists of freezing an egg for future use, then thawing it, fertilizing it with sperm, and transferring the resulting embryo to the mother's uterus. Egg cryopreservation generally has a lower success rate than embryo cryopreservation.

There are two methods for cryopreserving human eggs: slow freezing and a newer, faster, more effective method called vitrification. The choice of method and the woman's age when her eggs are frozen are important factors in the success of egg freezing.

Younger women are better candidates for egg cryopreservation. Eggs frozen using the vitrification method when the woman was 30 years old had a 13.2 percent chance of resulting in implantation, according to a 2013 analysis of several studies on the use of cryopreserved eggs. In comparison, eggs frozen using the slow-freezing method when the woman was under 30 had about a 9 percent chance of resulting in implantation. With both methods, success rates decline with age for women who are older at the time of egg freezing. How old the woman is when the eggs are fertilized and transferred isn't really considered a factor in the procedure's success (as long as she's young enough to carry the baby and give birth).

There are several reasons why single women and couples may decide to freeze their eggs or embryos. Women or men undergoing cancer treatment that may damage their reproductive organs, may seek to preserve their fertility through egg or embryo freezing.

Others decide to freeze eggs or embryos in an attempt to beat the body's ever-ticking biological clock. Some feel they're not ready to take on the responsibility of raising children. Others have educational goals or life achievements they want to accomplish before having children, and opt to freeze their eggs or embryos in an attempt to preserve their fertility. Caveat: The American Society for Reproductive Medicine (ASRM) says egg freezing should be considered an option when medically necessary, not as a way of choosing to put off having kids for non-medical reasons.

Regardless of the reasons for wanting to preserve fertility, some women or couples who have religious, moral, or ethical concerns about the freezing of embryos may opt for egg cryopreservation instead.

Another common reason for freezing embryos is that in the IVF process, more embryos are created than are needed. With embryo cryopreservation, embryos of sufficiently good quality can be frozen and saved for additional pregnancy attempts down the line without having to repeat the egg-harvesting cycle.

In addition, more and more often, eggs from donors are also being frozen for the sake of convenience, cost savings, and to allow eggs from a single batch to be used more than once.

Side effects of frozen eggs or embryos

To date, scientists haven't noted any increase in birth defects or chromosomal abnormalities among children born from frozen eggs or embryos.