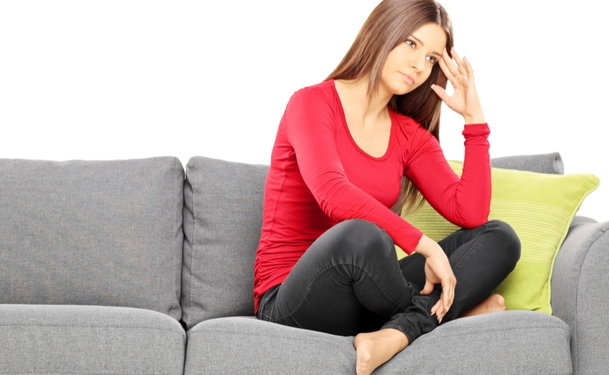 Unfortunately, there's no guarantee egg donation will be successful. But if you've been through it once and didn't get pregnant, that doesn't necessarily mean it might not work on another try. Of course, the costs of repeating the egg-donation process are considerably high and would definitely be a barrier for many people, though some insurance policies may cover part of that cost. There's also the daunting prospect of riding the emotional roller coaster again. So it's a very personal decision. But if the costs aren't an obstacle and the emotional ups and downs don't put you off, studies show that repeated attempts can increase your chances of success.

Here are five options you can try if your first attempt is unsuccessful.

While you most likely put a lot of time and effort into choosing your donor, there's no guarantee that she produced viable eggs. Although egg donors are carefully scrutinized, there could have been a problem with her eggs that went unnoticed and prevented them from being able to develop or implant properly.

In addition, if you used fresh eggs the first time around, you could try using frozen donor eggs the second time around — the process is less complicated, and the overall costs are lower.

To get pregnant after the implantation of a fertilized egg, a woman’s body needs to be stimulated hormonally and prepared. The list of medications that egg-donation­­­ recipients use is long and varied, and a medication that worked for previous patients may not work for you. It might take several different medicines and changes to achieve the desired results.

Every fertility expert has a different set of experience and expertise. While the overall egg-donation procedure may be the same, there are many techniques and decisions along the way that could mean the difference between success and failure. That doesn't mean you should jump ship after a single failure, though. At that point, you will have undergone multiple tests and will have gotten to know your specialist well. Multiple failed procedures, on the other hand, might be a sign that it's time to seek help elsewhere.

The problem with the procedure might not have been the physician, but rather with the clinic. Although the FDA regulates the screening of egg donors for certain diseases, one area that's less regulated is that not all clinics store and handle donor eggs in exactly the same way. While each clinic does what it considers best for each egg (or the best it can given the technology it possesses), your body many not respond that well to their particular procedures. Again, this doesn't mean you should give up on a clinic after one failed attempt — wait and see how you feel after some time has passed. If you still feel you're not being treated properly or you don't like how the clinic manages certain aspects of the procedure, start looking elsewhere.

It can be difficult to come to grips with the idea that your own body may have also played a role in the procedure’s failure. But that's not a reason for guilt or shame — you can take action. By eating properly, exercising, and getting the correct amount of rest after a failed procedure, you might be able to increase your chances of becoming pregnant on the second attempt.

Consult your doctor before starting an exercise program or going on a diet. And you should never take any supplements or vitamins without first running them past your doctor to see if there are any potential interactions with other medications you may be taking.

While it's not a sure-fire means to become pregnant, egg donation has a great track record in the U.S. alone, about a 64.7 percent success rate in 2011 with non-frozen embryos using donated eggs.

So don't despair if your first attempt isn't successful — consider giving it another try, since there are so many factors you can change the second time around.