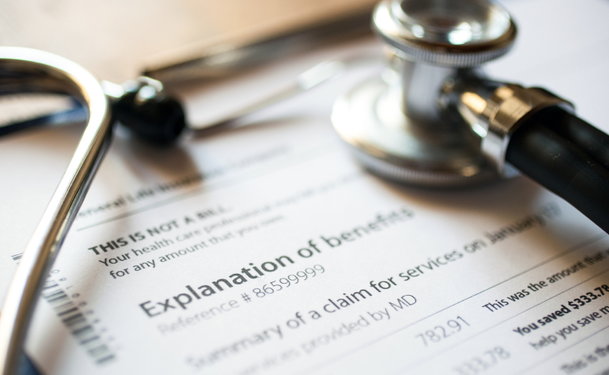 Assisted reproductive technology (ART) has the potential to help many couples overcome their fertility problems. And according to the U.S. government, there are 6.7 million couples of childbearing age who have impaired fertility. Yet for some reason, ART actually plays a role in a relatively tiny number of births. Of the nearly 4 million babies born in the United States in 2011, only about 1.6% were born through the use of assisted reproductive technology.

One explanation for that gap might be the relatively high cost of ART and the fact that in most states, insurance doesn't have to cover infertility treatment. That means that in most cases, aspiring parents have to cover these very significant costs themselves — if they can afford it.

A handful of states have enacted laws requiring that infertility insurance coverage be either offered or provided. Most states, however, have no such laws. And there is no federal law (including the Affordable Care Act — see below) that requires insurance plans to cover infertility services.

Active, reserve, and retired military families are eligible for limited fertility treatment, including diagnostic services, corrective surgery, and hormonal treatments. But the military specifically does not cover in vitro fertilization (IVF) or any other technology where conception does not involve coitus. Legislation that would have provided U.S. veterans and their spouses with expanded infertility coverage was defeated in the Senate in February 2014.

The states listed below have mandated that health insurance plans include coverage of all or some aspects of infertility services:

Montana, Ohio, and West Virginia only require that coverage be provided by health maintenance organizations (HMOs). Many require that certain medical conditions be met before coverage is provided. Some specifically mandate coverage for assisted reproductive technologies (ART), while others specifically limit or exclude it. The American Society for Reproductive Medicine (ASRM) provides a detailed description of each state's mandate.

California and Texas have mandated that insurance companies offer policies that cover infertility treatment. However the laws do not require employers to pay for such policies or for the coverage to be included in every kind of individual policy, so some people in those states will find that their insurance doesn't include the coverage.

The remaining 35 states do not have laws that requiring infertility coverage be provided or offered. Of course, some policies do still offer it, but they're mostly group plans offered by employers.

The Affordable Care Act (often called "Obamacare") requires insurers to cover 10 areas it terms "essential health benefits." Those do include maternity care and the care of newborns, but the federal law says nothing about infertility. So it was up to the individual states to decide whether or not they viewed infertility treatment as an essential benefit. As of the date of publication of this article, no states that didn't already mandate infertility coverage had decided to require it for individual plans sold through the Affordable Care Act.