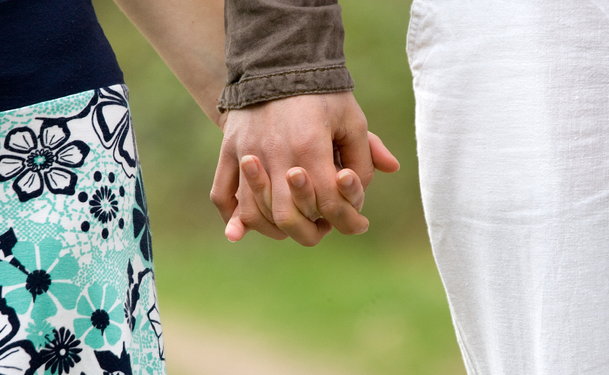 4 Reasons Why In Vitro Fertilization May Have Failed

Conceiving a baby is one of the most complex and delicate processes in nature, and in vitro fertilization is no exception. So many factors and processes have to be in perfect alignment that it can seem amazing that babies are conceived at all — with or without help. There are several reasons an in vitro fertilization (IVF) process can fail, and these are the most common:

While the reasons aren't always clear, an embryo can fail to develop, either in the laboratory or in the womb, when there are chromosomal problems, or if there's insufficient circulation in the womb — a factor that can increase the chances of miscarriage. Sometimes there may be a problem with the egg, such as not being mature enough, or the zygote's cells don't divide at the proper rate after fertilization (a problem that's less common now that embryos are usually transferred at the blastocyst stage).

Unless your eggs or the embryo were cryopreserved (frozen) when you were younger, your age is a very important factor in the success or failure of IVF. That's because as a woman ages, the number and quality of eggs she has available decline. As of 2011, a woman under 35 undergoing IVF with fresh, non-donor embryos had a 40 percent chance of success in a given cycle, while women age 38-40 were about half as likely — 21.5 percent — to be successful. By age 43-44, the average chances of success drop to just 5.3 percent. Recent research has also showed that the male partner's age is a factor, too — older male partners' sperm contain more genetic defects.

There are a number of reasons why IVF can fail before getting to the fertilization stage. It may be that your ovaries didn't respond to the hormonal medications meant to stimulate egg production, or they had the opposite reaction, causing ovarian hyperstimulation syndrome (OHSS). Or the doctors may not have found any usable eggs at all.

Problems with implantation can be caused by impairment of the endometrium, such as being too thin or having endometriosis, or by problems with the uterus, or other physical ailments such as hydrosalpinges (fluid-blocked fallopian tubes). But implantation failure can also be caused by problems in the embryo itself, such as chromosomal or genetic abnormalities. Those failures are reduced by the current practice of transferring the embryo at the blastocyst stage.

If your IVF cycle does fail, your doctor should explain why it didn't work — if there's a clear cause. Before trying again, you may want to take a break for a few months, both to rest up and give your body a chance to recover as well as to consider your options.