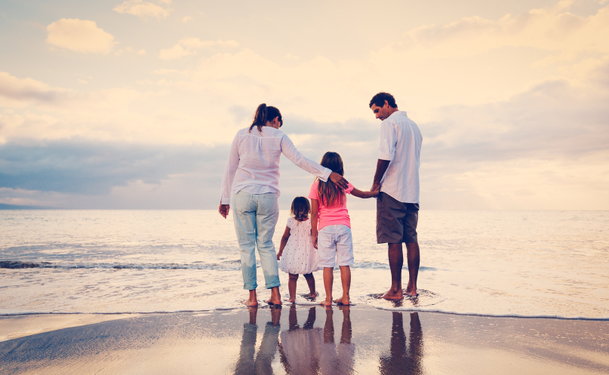 All About Embryo Freezing

Since the first baby was born from a frozen embryo in 1984, embryo freezing (also called cryopreservation) has helped hundreds of thousands of infertile couples have healthy babies. The process allows you to preserve embryos for use in a later pregnancy.

In vitro fertilization (IVF) often results in extra embryos, or fertilized eggs, that your doctor does not transfer to you in your first IVF attempt. In such cases, you may opt to preserve high-quality embryos through freezing so that your doctor can transfer them later should you decide to attempt additional pregnancies.

Freezing embryos is also currently the most common way of making sure a woman undergoing cancer treatment can get pregnant afterwards, according to the American Society for Reproductive Medicine (ASRM).

Who is a candidate for embryo freezing?

You may be a candidate for embryo cryopreservation and the delayed use of frozen embryos if you:

What is the process for freezing embryos?

Your doctor can freeze your embryos at any point from one to five days after fertilization — as long as they're of good quality. Your doctor may use one of two methods to cryopreserve embryos: slow freezing (the most common method) or a newer method called vitrification, fast freezing.

In slow freezing, your doctor reduces the water in the embryos as much as possible and then mixes them with a cryoprotectant solution (like antifreeze) to prevent the formation of ice crystals between cells, which can destroy them. Your doctor then places the embryos in vials and very gradually cools them at a controlled rate down to -196°C (-320.8°F). When needed, your doctor will thaw and bathe the embryos in solutions to remove the cryoprotectants.

According to the ASRM, which method is best depends upon a fertility center's experience and the stage at which the embryos are frozen. Although some studies have reported higher success rates with vitrification, the ASRM says that's not the case at all centers.

What are the success rates?

There are actually higher rates of implantation with frozen embryos than with fresh ones (more so as women age), but the ultimate outcome — the live birth rate — remains slightly lower with frozen embryos than it is with fresh ones. Still, that gap is narrowing. In 2010, 33.7 percent of frozen-embryo transfers resulted in live births, compared to 36.8 percent fresh-embryo transfers. That same year, frozen embryos also led to more triplet or higher-order pregnancies than fresh embryos.

According to ASRM, embryo freezing does not appear to increase the risks of birth defects, chromosomal anomalies, or pregnancy complications when compared to the use of fresh embryos.

You can store your embryos for long periods of time, and, in fact, embryos that have been frozen for nearly 20 years have resulted in live births. Even so, many cryopreserved embryos do not survive the freezing and thawing process. Because of that, when it comes time to use the embryos, the clinic may recommend having more embryos thawed than your doctor can actually transfer.

It's also important to keep in mind that an embryo is still much more likely to survive the process of being frozen, thawed and implanted than is a frozen egg (or oocyte), and pregnancy rates with frozen embryos are higher than pregnancy rates from the use of frozen eggs. It's also much more common.

Couples should make the decision about whether or not to freeze extra embryos before undergoing IVF.

You will want to take into account the financial and ethical implications, including the cost of long-term storage and what should happen to unused embryos. For some people, discarding extra embryos poses emotional, religious, or ethical challenges. In fact, egg freezing was invented as a way of circumventing the ethical and religious considerations of embryo freezing.

Some couples who undergo IVF treatment and have an excess of embryos choose not to discard them. In some cases, couples decide to donate frozen embryos to infertile couples or for scientific research. Most frozen donor embryos come from couples undergoing IVF treatment.

When the frozen embryos are first stored, patients sign an agreement outlining how long the they will be kept in storage and what to do with them at the end of that period or in certain other cases.