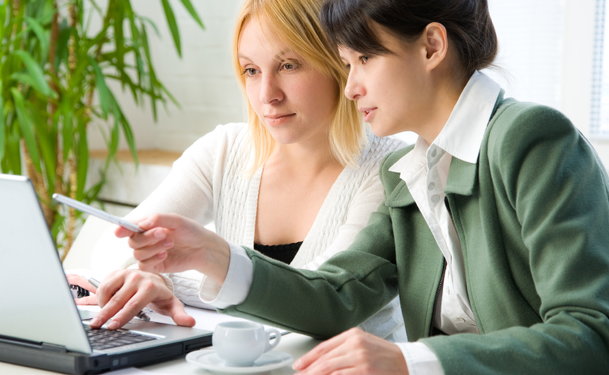 Using donor sperm (doctors call it therapeutic donor insemination) is a process in which a man donates his sperm, usually for a small payment, to be frozen with the intention of being used for pregnancy. Donated sperm is most commonly used in artificial insemination and may also be used in a variety of other procedures such as in vitro fertilization (IVF). Donation occurs either at a sperm bank or through an outside agency.

Indications for using donor sperm include:

How do I find a sperm donor?

The most common sources of donated sperm are sperm banks, also called cryobanks. All sperm banks based in the United States are regulated by the FDA, though each one operates slightly differently.

When selecting a sperm donor, you can request specific traits like:

If sperm is obtained through a sperm bank, the donor is anonymous, though many now require donors to sign documents agreeing to make their identities known to the future child, usually when he or she reaches age 18 (a legal requirement in the state of Washington).

You should check the sperm bank’s policies on anonymity. If there's a choice, you'll need to decide ahead of time whether you want the sperm donor to be anonymous or if you prefer someone willing to reveal his identity at some point in the future.

Sperm from someone you know

As an alternative to sperm banks, some women and couples ask a male friend or relative to donate sperm. Naturally, this person would have a greater likelihood of being known to the child at some point in the future. If the donor is a family member, it also makes it possible for both partners to have a biological connection to the child. In recent years, women have also taken out ads seeking donors with specific traits.

As with donors from sperm banks, known donors must undergo testing for HIV and the other communicable diseases before becoming a donor and should undergo the same medical review and psychological evaluation. There are also legal pitfalls involved in using a known donor, so it's essential to consult an attorney who is familiar with the sperm-donation laws in all states involved.

When using a known donor, it's crucial to have an open and extensive discussion about the level of involvement and other expectations and motivations that exist for both parties. Experts suggest that you — and your partner, if you have one — meet with a licensed counselor to help you decide whether using an anonymous sperm donor, an anonymous donor whose identity may later be revealed, or a known donor is the right choice for you.

What considerations are there in deciding to use donor sperm?

Deciding whether to use donor sperm brings up a host of legal and practical concerns, as well as complicated emotions. Couples must face the fact that their child will only be biologically linked to one of the partners. Anyone considering sperm donation should seek both legal and psychological counseling.