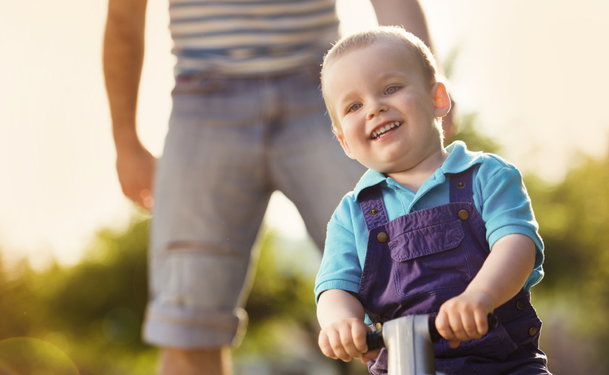 All About Vasectomy Reversal

A vasectomy, though thought to be a permanent form of birth control, can be reversed. Unexpected events in men’s lives can lead them to change their mind. Reasoning ranges from the desire to have another child, tragic loss of a child, or a new marriage and family opportunities. Regardless of the circumstance, a vasectomy can be undone.

That said, vasectomy reversal is not 100 percent guaranteed to work and is a significantly more complex surgery than the original vasectomy.

How is a vasectomy reversal performed?

Your doctor will usually perform your vasectomy reversal at a surgery center or a hospital on an outpatient basis, which means you won’t need to stay overnight. You may be given general anesthesia to make you unconscious during the procedure, or you may be given a local anesthetic that doesn’t make you sleep, but keeps you from feeling pain.

During the vasectomy reversal, your surgeon will:

What kinds of vasectomy reversals are done?

There are two types of vasectomy reversals that your doctor may use:

It is impossible to know before the operation which one is best for you. Your doctor will decide during the vasectomy reversal. If sperm are present in the end of the vas deferens that is connected to your testicle, the surgeon will usually do a vasovasostomy.

If sperm are not present in that fluid, the surgeon will look at other factors, including the consistency of the fluid or the presence of scar tissue. This will help him decide which method to use.

If a blockage is seen in the epididymis—in a few cases, pressure can build up behind the vasectomy scar, leading to an epididymal “blow out” if pressure builds to a point where the epidiymis tubule ruptures—then a vasoepididymostomy will be needed. In this case, the vas deferens will be connected to the epididymis in order to bypass the blockage.

Recovery after a vasectomy reversal?

Recovery time is relatively quick, with a full recovery in about three to four weeks. Here’s what you should expect after your vasectomy reversal procedure:

Risks associated with a vasectomy reversal

Following a vasectomy reversal, some common, occasional and rare complications may occur.

Success rates for vasectomy reversals are measured in two ways:

The success of a vasectomy reversal partially depends upon the type of procedure:

Pregnancy rates are lower than sperm return rates due to a variety of contributing factors, including female infertility and other biological variables.

Many other factors can affect the success of a vasectomy reversal as well, including:

Vasectomy reversal is not the only way to restore your fertility after having a vasectomy. Your doctor can remove sperm directly from the testicle or epididymis, either with surgery or using a needle (aspiration).

The sperm removed in this way, however, cannot be used for artificial insemination—a procedure in which sperm are inserted directly into a woman’s uterus, fallopian tubes or cervix. Instead, the sperm will be used with in vitro fertilization (IVF) methods.